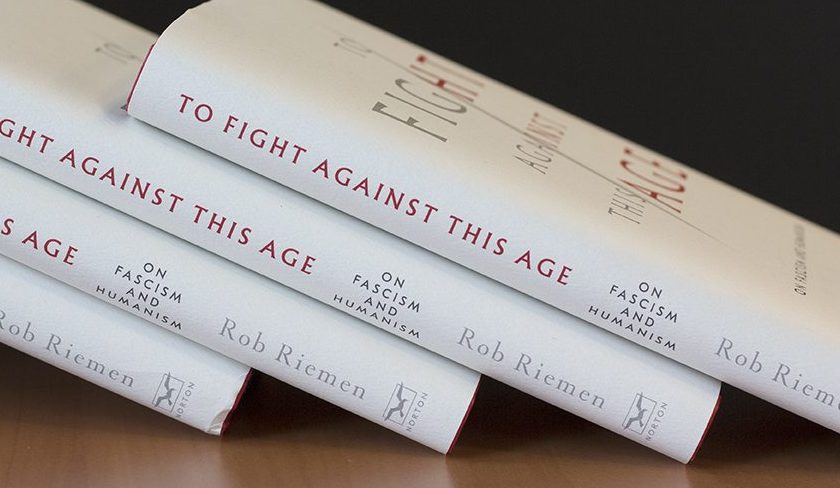 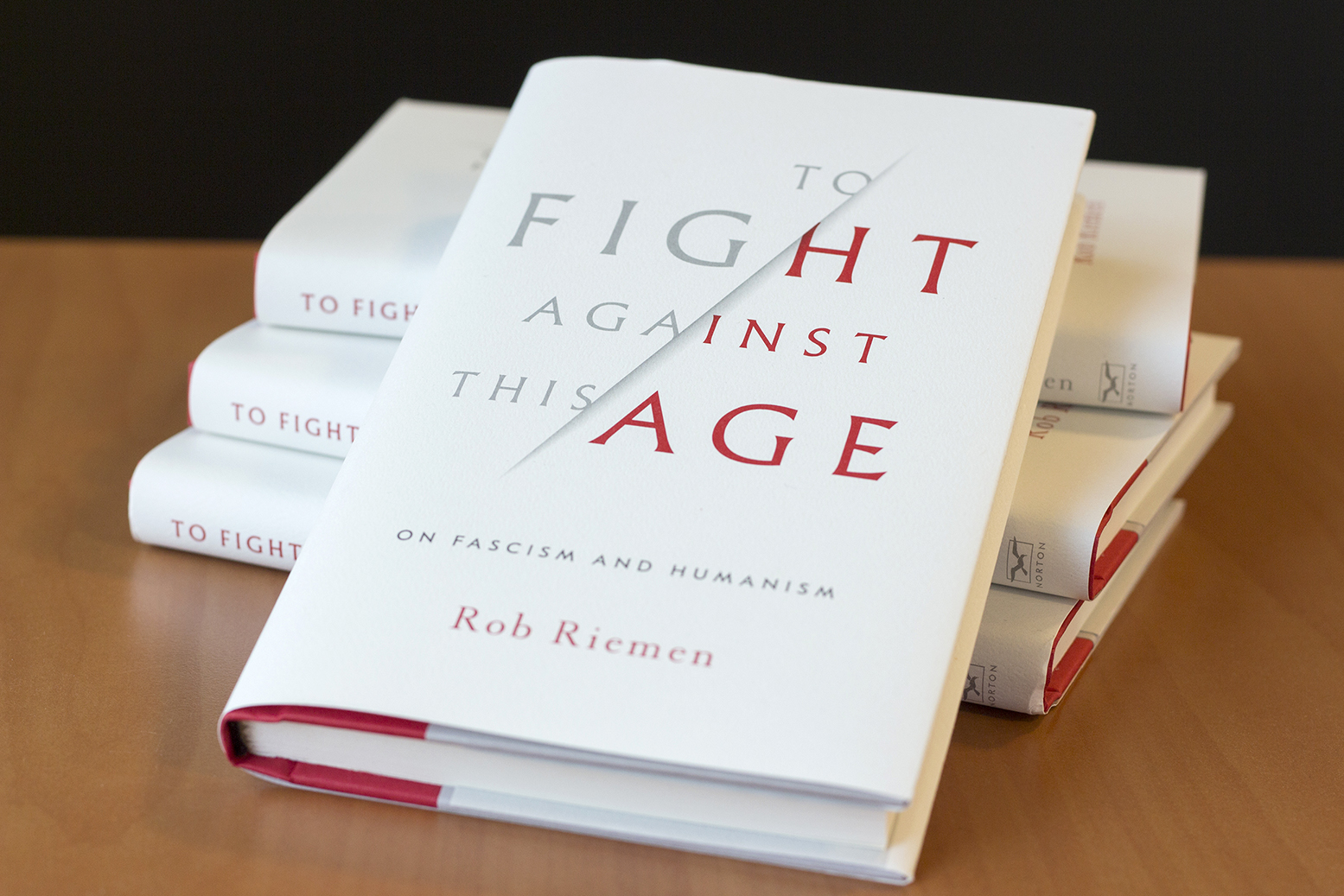 An international bestseller, To Fight Against This Age consists of two beautifully written, cogent, and urgent essays about the rise of fascism and the ways in which we can combat it.

In “The Eternal Return of Fascism,” Rob Riemen explores the theoretical weakness of fascism, which depends on a politics of resentment, the incitement of anger and fear, xenophobia, the need for scapegoats, and its hatred of the life of the mind. He draws on history and philosophy as well as the essays and novels of Thomas Mann and Albert Camus to explain the global resurgence of fascism, often disguised by its false promises of ushering in freedom and greatness.

Riemen’s own response to what he sees as the spiritual crisis of our age is articulated in “The Return of Europa,” a moving story about the meaning of European humanism with its universal values of truth, beauty, justice, and love for life―values that are the origin and basis of a democratic civilization.

To Fight Against This Age is as timely as it is timeless, to be read by those who want to understand and change the world in which they live.

Rob Riemen’s To Fight Against This Age is a bold, courageous, original and provocative meditation. It challenges many trendy diagnoses of the present crisis of western civilization, by offering some very surprising and unexpected perspectives. This book is written with gusto, with enthusiasm and with true devotion.
–Amos Oz, Israeli writer

From Thomas Mann’s warning, ‘If ever Fascism should come to America, it will come in the name of freedom,’ to an elderly Czech poet’s cautious optimism about the future of Europe, these essays make a passionate case for values that are not so much ancient as ageless.
–Ingrid Rowland, professor at the University of Notre Dame, School of Architecture and frequent contributor to the New York Review of Books.

In 2010 Rob Riemen issued a warning that fascism could return. All that has happened since then has made this message more timely, as well as his recollections of loss of the humanistic tradition that underlay European civilization.
–Francis Fukuyama, political scientist known for his book The End of History and the Last Man.

This is a book for people who want the West to regain its moral high ground, and who want to think hard about how to help achieve that.
–Anne Applebaum, journalist and Pullitzer Prize winning author. 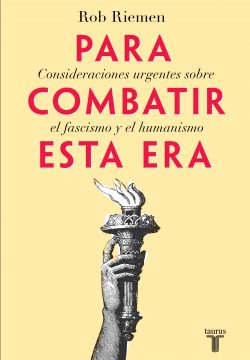 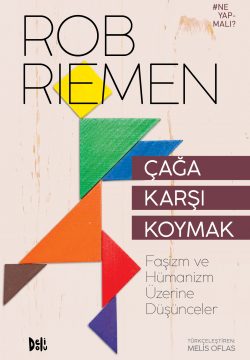 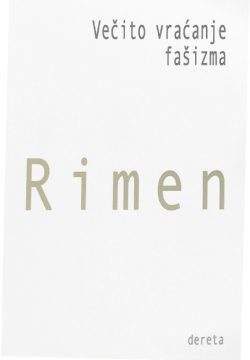