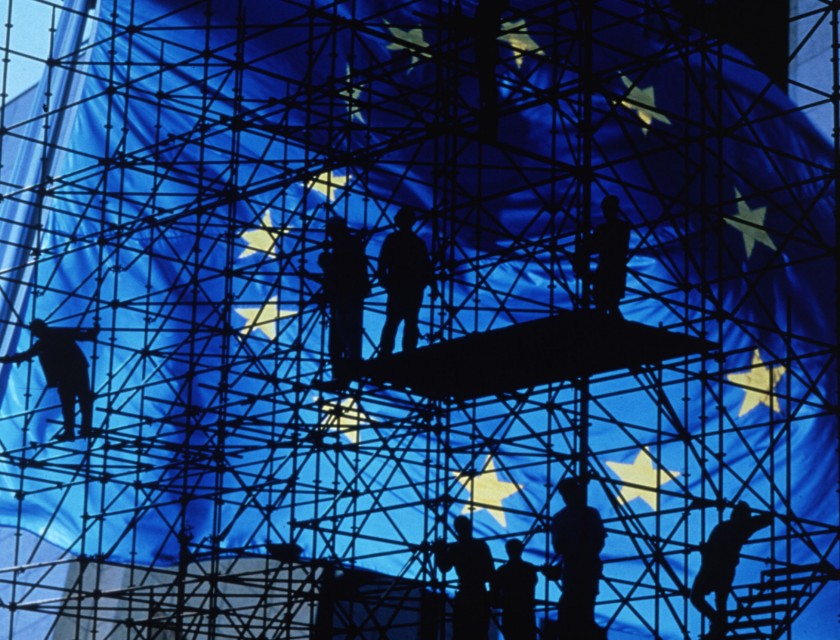 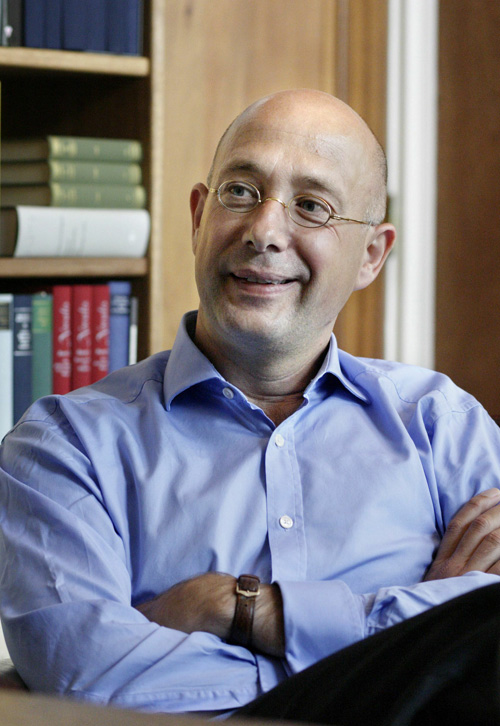 What does it mean to be European?

Can you tell us about the mission of the Nexus Institute and how it has evolved over the years?

The mission of the Nexus Institute is, I guess, best summarized by the fact that we do what universities were supposed to do due to the origin of their name: universitas. That is to say, with the Nexus Institute we want to provide for a broad and general public the kind of general knowledge that can help them to understand what’s meaningful and to give them that kind of intellectual and cultural education which will provide them with a moral awareness, a critical understanding of what’s going on in our society, to have an idea about what is meaningful and of value in their lives. It is a very old idea, it is the tradition of European humanism, Socrates would call it paideia, in the time of Goethe and Schiller it was called Bildung and we do know now that without ‘liberal education’ you can’t have a democracy and you can’t have a civilized society. As in general most universities are stuck in the paradigm that their legitimation of existence is to care about what is good for the state and the society and no longer provide this education, which as I said is the pillar for a civilized society. That is the mission we assign to. How it evolved? Well, we had to start from scratch and had to live on a shoe string, as essentially no one was interested to give any financial support due to the fact that the Nexus Institute is in many ways very much ‘un-Dutch’: in every sense we intend to be elitist, but in the true meaning of the word. That is to say: we aim for and work with the best. Secondly, we are intellectually completely independent. Thirdly, we are completely international and fourth, we are not part of the present still persisting postmodern ideology, which I consider to be a completely empty idea. Although we didn’t get much support 20 years ago in the country, many outstanding public intellectuals outside of the country were most willing to take part in our mission. So almost from the start we could count on a rich variety of people, like Michael IgnatieffI, Georgy Konrad, Peter Sellars, Alain Finkielkraut, Susan Sontag, Adam Zagajewski. And even more important is the fact that pretty soon we discovered that beyond the institutions and the so called opinion leaders, there was a substantial interest by the audience for the public events and the journal we publish. And it is due to their support over these 20 years that we could build the Nexus Institute, which even to my own surprise has gained a world reputation by now.

You are dedicated to promote contemporary thinking without being stuck in current events. Can you tell us about your process in balancing these two urges?

It’s not ‘contemporary thinking’ as in many ways I do think that what Thomas Mann, Beethoven, Voltaire, Kant, Nietzsche, Spinoza have to tell us is of importance to understand our contemporary society. The whole idea behind our public events, the conferences in particular, is that by bringing together a very diverse group of people from the left and the right, religious and antireligious, western or anti-western, we want to give the audience an understanding of what are the presuppositions of current ideas and what are the consequences of those ideas. It is an exercise in almost original critical thinking as shown so brilliantly by Thomas Mann in his novel The Magic Mountain, where he has the young hero of the story listening to the debates because of the complete opposite views of his two ‘teachers’. And then he has to make up his own mind. So in short: we want to provide the cultural philosophical background for our current affairs and then everybody for themselves should draw their own conclusions.

How would you define the main tenets of Western philosophical and intellectual tradition, which the Nexus Institute is dedicated to promote and where do you see the role of this tradition in the evolving story of Europe?

The Nexus Institute intends to continue the tradition of European humanism with both its religious and secular roots and which is the tradition of Socrates, Erasmus, Kant, Walter Benjamin, Hannah Arendt, Boris Pasternak. To keep a European ideal of civilization alive, this tradition is essential as a way out between the two most important global developments: one is the scientific, technological, capitalist worldview, which is the ideology of the winners of our time. The other is the worldview of ‘the losers’ of our time who are in fear of losing their jobs, their security, their (national) identity and who are the easy victims of a new fascist political wave all over Europe, who are using these feelings of fear and resentment for their always dangerous reactionary politics. The first worldview can realize the most amazing material achievements, but is spiritually empty and meaningless. The second worldview is full of values but they are tribal and always xenophobic. Its only the idea of European humanism that can help people to discover that it is essential to recognize and keep on recognizing the unity of mankind and that the dignity of man is the acknowledgement of universal values.

To reflect on the possibilities enabled by a partnership with ECF, we are very confident that the mission of the Nexus Institute will fit very well with our vision of a Europe powered by culture. Can you elaborate about some of the ideas that you are looking forward to about the upcoming partnership?

It was the famous polish historian Bronislav Geremek who, as a member of the EU parliament, brilliantly remarked ‘there is a EU and all the institutions, but there are no Europeans’. This is the existential problem of the EU and it is a much bigger threat than all the economic troubles. As without Europeans there can never be a European society, there will never be a political union and if tribalism again takes over, if the old European disease of nationalism keeps growing, the EU simply cannot hold. And then we are literally back in the 30s. It’s self evident that to be a European is a cultural identity and without the universal language of the arts and our tradition of European humanism there will be no Europeans. In this respect, ECF and the Nexus Institute share a mission, and that is also why I am extremely proud that it is the ECF that wants to support the Nexus Institute for a period of two years, in which we need to find a firmer base. What we want to do and will continue to do in the next 20 years, is like the ECF, in our own way, create events and places where as many people as possible, but young people in particular, can become aware of what it means to be European.