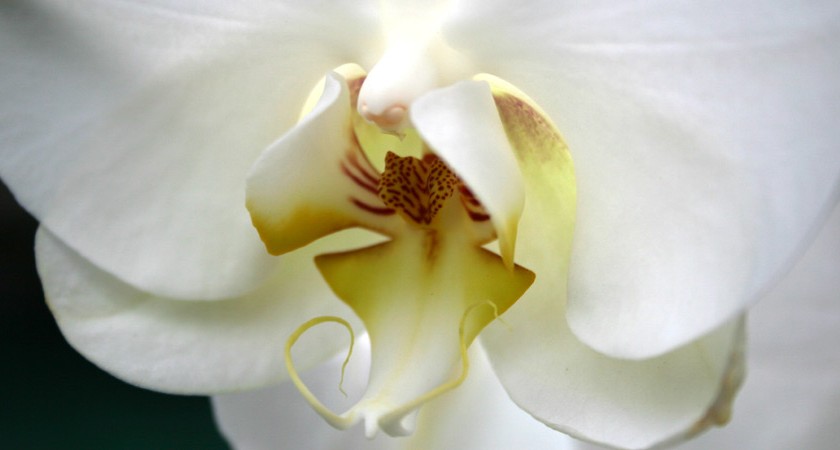 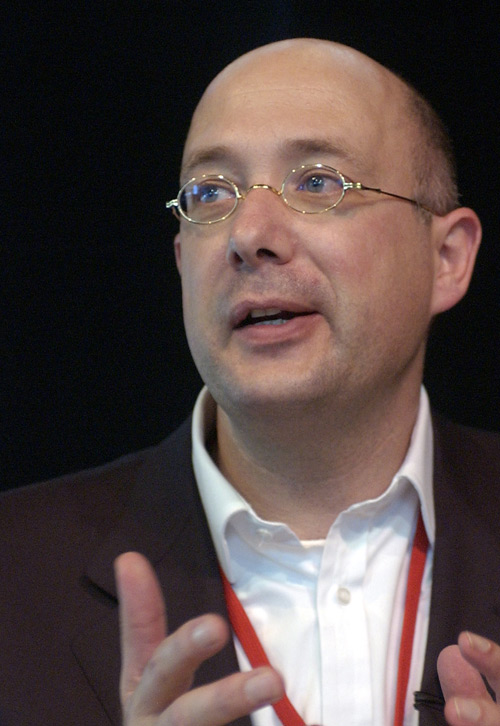 The Betrayal of Intellectuals

Rob Riemen‟s volume the Nobility of Spirit. A Forgotten Ideal is an anti-nihilistic manifesto aimed against the treason of the intellectuals. The author denounces those left-wing intellectuals who considered the 9/11 attacks against the Twin Towers justified. Rob Riemen shows us that, by taking this stand, these individuals ignore a fundamental lesson of Western civilization according to which “a society does not need violence for achieving political change.” These intellectuals‟ attitude situates us in a paradoxical reality, one in which “victims are guilty, criminals are partially forgiven, and evil is not that bad.” Generally speaking, one can argue that these intellectuals are members of a very specific, timeless archetype: those who have abdicated from their duty and who during the interwar period, for example, have supported fascism, first, and then Nazism. And after 1945, they were seduced by the communist utopia. Riemen’s volume is a paean to the aristocracy of spirit, as it has been incarnated by the great philosophers of humanity (Socrates, Plato, Spinoza) and, at the same time, an attempt to offer answers for essential dilemma’s in connection to the intellectual’s mission and their possible surrenders. The author considers that the role of the intellectuals is to always remain loyal to a universal code of morals, one which crosses through time and which he names “the nobility of spirit”: knowing what is Good, being conscious of those basic virtues and values that give meaning to life, that create the „grammar of life.‟ The intellectuals are therefore those who have the duty to oversee the moral patrimony that allows them to differentiate, distinguish, and separate good from evil, value from non-value.

Translated from Rumanian to English by Bogdan Cristian Iacob