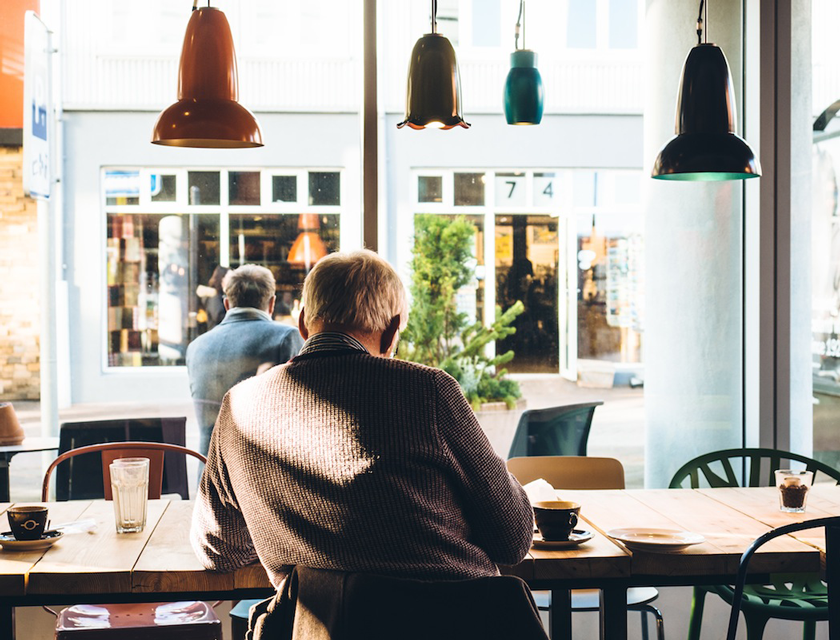 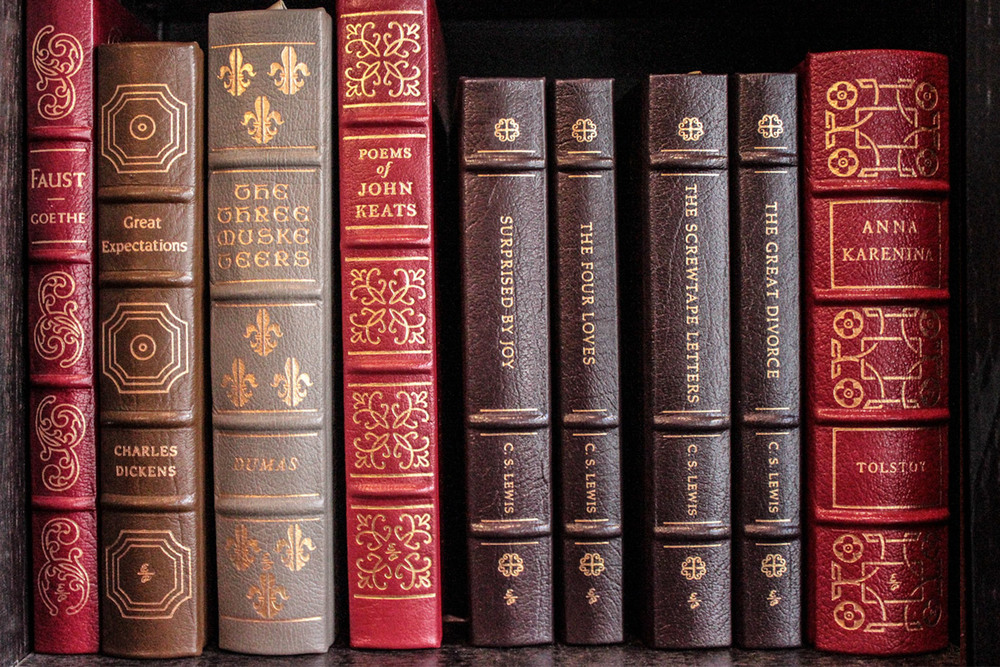 Essayist Riemen (Nobility of Spirit: A Forgotten Ideal, 2008), founder of the Nexus Institute, an organization devoted to fostering philosophical inquiry and debate, mounts an impassioned argument for resistance to fascism, which he sees spreading globally.

“We are just at the beginning of contemporary fascism,” writes the author, comparing the current political atmosphere to those of Italy and Germany before World War II, when “demagogues and charlatans” rose to power, each seen as “the antipolitical politician” promising to make his country great again. Fascist techniques, he asserts, “are identical everywhere: the presence of a charismatic leader; the use of populism to mobilize the masses; the designation of the base group as victims (of crises, of elites, or of foreigners); and the direction of all resentment toward an ‘enemy.’ ” The real enemy of Western culture, he maintains, is not an influx of foreign immigrants, nor Islamic fundamentalism, but “the ever-increasing trivialization and dumbing-down of our society.” A society that values “technology, speed, money, fame,” and superficial pleasure—which he calls “kitsch”—is a society in moral crisis. Mass democracy, writes the author, has degenerated into “stupidity, propaganda, claptrap, [and] vulgarity.” It no longer carries out its mission to educate, “to elevate human beings, to enable them to think and to be free.” Riemen draws on many writers who have offered similar critiques of the erosion of values, including the poet Paul Celan, who struggled to make poetry “true again” after the horror of the Holocaust; Primo Levi (an entire civilized people, he wrote, “followed a buffoon whose figure today inspires laughter”); Theodor Adorno, who urged spiritual independence; Winston Churchill, who championed “a kind of United States of Europe”; and Albert Camus, who exalted both the idea of beauty and “the common dignity of man.” Thomas Mann, too, is repeatedly invoked to defend democracy and rail against “egotism, cruelty, cowardice, and stupidity.”

An extremely relevant, urgent call to revive true democracy and acknowledge the perils of fascist ideology.