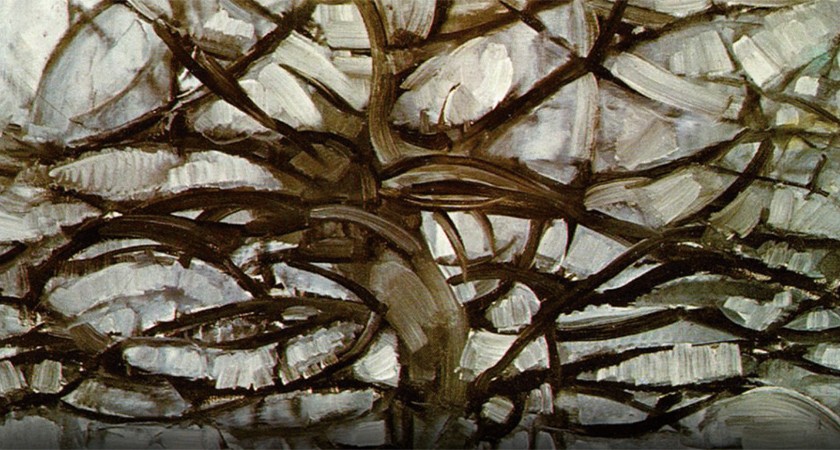 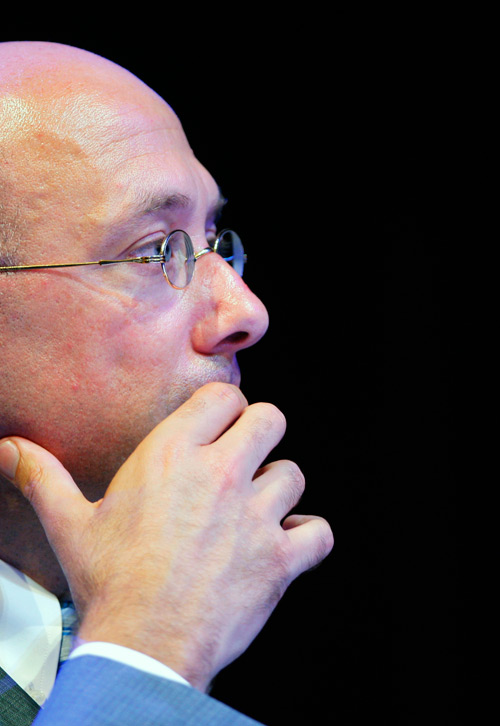 Review: A spirit of our times

The end of the twentieth century brought about, at least in Europe, the defeat of Utopia. The experience of the “age of extremes” (Hobsbawn) generated disenchantment with salvational dreams either on the Left or the Right, but also provoked unease to those who found life without Messianism difficult. The consequences of the political realization of radical evil (the Holocaust and the Gulag) reminded Europe of the vital relevance of critical thinking. Or at least this should have been the lesson learnt. Rob Riemen’s volume, The Nobility of Spirit. A Forgotten Ideal, is a tale to contrary. His philosophical essays are expositions on the loss of the sense of the world, imagined micro-histories about contemporary oblivion of absolute values. Truth, freedom, worth and beauty have gradually turned into mere road kills on our highway rush to power, fame, consumption, progress, and utility. He beautifully writes against the new cult for superfluousness.

Riemen adopts a didactic manner of exposition. He uses exempla to reconstruct the European ethical framework of humanism, to underline the values that we’ve forgotten or those which we are currently ignoring. The story unfolds from the ascetic New York pianist rebelling against a world emptied of sense, to a long line of founding fathers of humanism (Socrates, Plato, Spinoza, Thomas Mann, Camus, Ginzburg, etc.). All of these characters are met with the challenge of thoughtlessness of their fellow human beings. All of them rise against la falsification du bien (Besançon). They overcome the perversions of the truth through personal sacrifice (even death) and internal strife. But they do redeem humanity’s basic values and preserve the nobility of spirit, the fundamental counterweight to our stubborn and continuous attempts to dwarf dignity and consciousness.

Riemen counterpoises the “sacralization of politics” (Gentile) with the magnanimity of culture. The pride and vanity resultant of the inebriation with power dissolve before the humility of courage and responsibility. In such manner, humanity learns from what these role-models have learnt. Culture and education are the only two means (of course, a Christian would add grace or revelation) by which an individual can solve the queries marring his existence and implicitly that of the collectivity which he adheres to or is born in. Politics represent only the milieu (though an important one) of our pursuit of happiness. They cannot be the solution for such struggle. Life questions have not been answered by none of the Baals that the twentieth century has created: the cult of Reason, History, Race, Proletariat, or of the Nation. To paraphrase Lezsek Kolakwoski, they just set the red carpet for the manifestation of the Devil in history, for “Faith pretending to be knowledge”. The muses and the intellect perish under the scourge of the dogmatic mind. The human being loses his very reason of existence, turning into the automaton of mechanicist distopies.

Some have argued that the end of the 20th century quashed all hope once Utopia has finally been compromised (with the caveat that this process itself is ongoing and only recently gaining steam). François Furet bluntly put it: “Here we are, condemned to live in the world as it is.” But old habits die hard and antiantiutopianism was too much of a temptation to pass for many of those who supposedly were the incumbents of critical though – the intellectuals. The 9/11 attacks instead of forcing us to ponder upon the reasons that made us lose our way, reignited visions of new “human gardens” (Baumann). The Western ideal of civilization based on humanism, condensed Riemen’s conceptual complex of nobility of spirit, was ignored for the sake of the expression of discontent. A profound crisis has ensued. The apparent, contented calm of the first post Cold War decade (troubled though by the Yugoslav succession) has been replaced by a chimeric search for better worlds. We are not currently confronted yet with a master-ideology (as Fascism or Communism were in the past), but humanism is crushed by the heel of the dictatorship of ethical and representational fragmentation. The victims of barbaric terrorism are desubjectivized on the altar of revitalized abstractions about production, social systems, and revolution. Just like Marcuse was inventing in the 1960s new proletariats, nowadays fundamentalist terrorists are painted into archangels summoning the Last Judgment of capitalist imperialism. Old tropes of violent emancipation are recycled into shameful discourses of liberation (e.g., Zizek’s veneration for the ‘Leninist moment’). These techniques of de-humanizing reality help one erase his/her reservations about otherwise intolerable acts. Riemen catches the crux of the problem when he states “Reduce a person to an Untermensch, and you will be able to kill that person without scruples; reduce a person who thinks differently to an ‘unbeliever,’ and the fundamentalist no longer needs to respect him or her; reduce friends, mothers, fathers, children, loved ones, workers in the World Trade Center to ‘capitalism and globalization,’ and you need not shed any tears over their deaths.” (p.53)

Riemen does encourage us. He inscribes two words on the path to finding guidance where the lights went out: “Be Brave.” Leone Ginzburg dies knowing that dignity and responsibility make the spirit everlasting despite history’s watersheds. Power ascends and descends, but the values of humanism will survive with those who exercised the pedagogy of free culture. The meaning of life lies only in the search for the truth and that “which turns out to be a lie will vanish like snow beneath the sun.” Living in truth is, as Havel already told us, the most powerful weapon against the hedonism of obedience and conformity. In contrast to twenty years ago or to seventy years ago, now freedom reigns over almost all Europe. The crucial challenge is to make it meaningful. It can be eclipsed by boredom, fancy, fashion, and pride. It can only be substantiated through knowledge and wisdom, through the nobility of spirit. This is the lesson of Riemen’s book, and I agree with him, this should be the foundation of a New Europe. Europe has to become again a republic of culture conscious of its heritage and devoted to the fundamental values that allowed it to overcome its own ideological specters. Critical thought and intellectual integrity have to be the only markers for those who claim elite status in the continent reborn.  If our world is to survive its own hubris faith in the crucial distinction between Good and Evil must always trump beliefs in the empowerment of Utopia. The only transformation of the self can be that provided by liberal education and not by the engineering of a New Man. To paraphrase the author, life is indeed the art of becoming human through the cultivation of the soul. Among the irruptions of “new siren songs of terrestrial eternity” Riemen writes an epic poem dedicated to the frailty of our own consciousness.