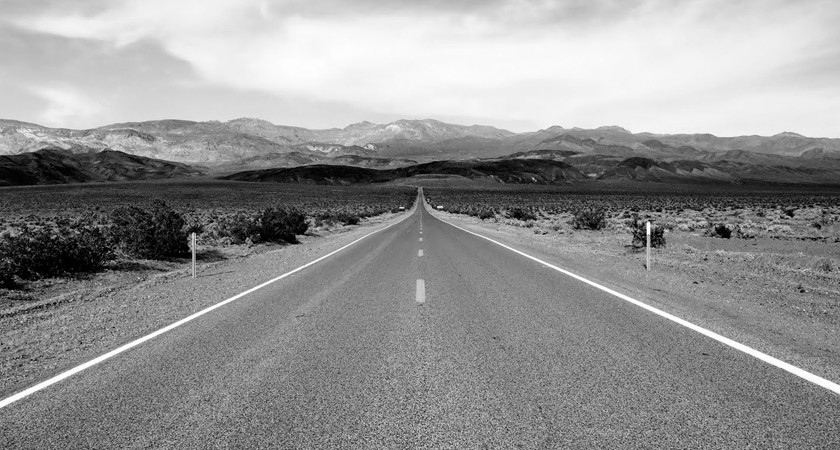 A journey through life
Boeken 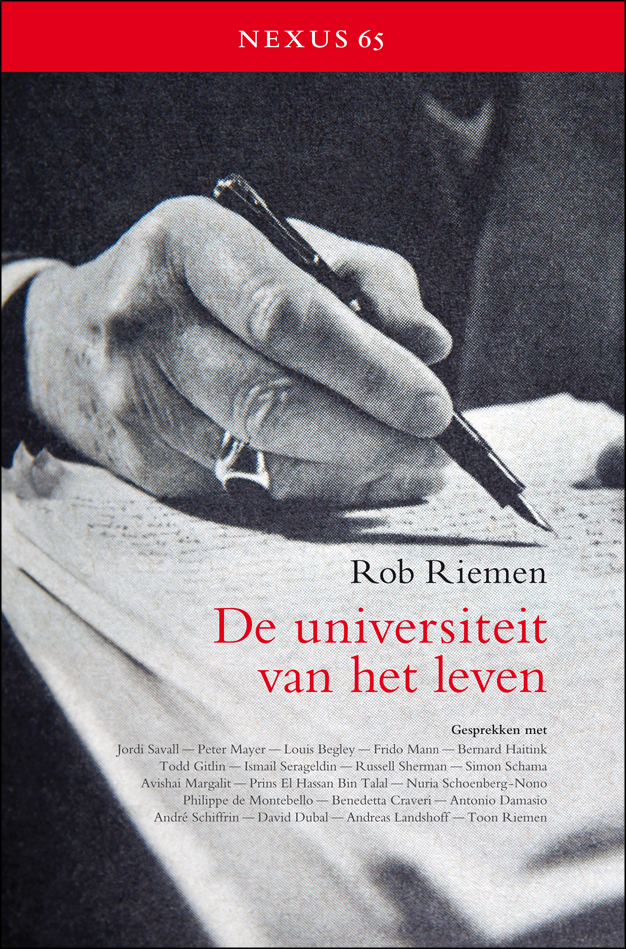 The University of Life

The Greek philosopher Socrates once asked: ‘If you have read all books, but you don’t know yourself, what do you know?’ Indeed, true wisdom does not only reside in books, but can be found above all in the trials and tribulations of life itself. It is the university of life which teaches us about the things that really matter, about the nature of others and ourselves, about how to take our fate into our own hands and lead the best life we can.

The University of Life, published in Dutch, sets out to explore the lessons life has taught some of the greatest minds. Rob Riemen, founder and president of the Nexus Institute, had conversations with nineteen friends from Europe, America and the Middle East, all past the age of 65. They are publishers, musicians, writers, philosophers and scientists; they are people with an intellectual, political or artistic passion, whose exceptional talents have brought them fame. Each of them has been on a long and eventful journey through life, and each of them is particularly capable of answering the important question central to these conversations: what has life taught you?

In every one of these conversations, the point of departure is the role of the father. Whether he was a famous composer, such as Nuria Schoenberg Nono’s father Arnold, a magnificently powerful and wealthy businessman, such as the father of librarian Ismail Serageldin, an imaginative, yet not too successful trader, such as historian Simon Schama’s father, a resistance hero who married into the foremost Italian intellectual family, such as Benedetta Craveri’s, or a king, as was the case of Prince El Hassan Bin Talal, the role and impact of the father turns out to be central to all of these lives. The University of Life ends with a conversation between Rob Riemen and his own father, Toon Riemen, the oldest contributor, who in his time was a passionate union leader.

As the life stories of these unique individuals unfold, a pattern emerges: these are all autodidacts, whose lives have been governed by their passions and who have never stopped working and reflecting on those things that they have found to be of importance. Baroque musician Jordi Savall, conductor Bernard Haitink and pianists David Dubal and Russell Sherman talk about the life force that is music; publishers Peter Mayer, Andreas Landshoff and the late André Schiffrin speak of the inspiration literature can give us – to which Frido Mann also testifies, after finally having followed in his grandfather Thomas Mann’s footsteps by becoming a writer. Scientist Antonio Damasio describes the power of curiosity; art historian Philippe de Montebello that of beauty. Philosopher Avishai Margalit, journalist Todd Gitlin and novelist and lawyer Louis Begley speak of the impact of ideologies and the force of history itself. Together, their testimonies reveal how our passions, convictions and choices guide us down the rocky road of life.

In The University of Life, these nineteen travelers pass on the wisdom they have acquired to younger generations, who are all, in a way, their heirs. Their life stories, so different in color and tone, are unforgettable self-portraits full of melancholy, humor, indignation, encouragement and comfort. The University of Life is a powerful and fascinating testimony to the fact that wisdom cannot be learnt in school, but only gained through a fully lived life.

Very early, I discovered the importance of kindness and appetite. The significance of appetite for learning, of not skimming the surface or letting habits coagulate into a kind of numbing routine, but of a sensibility about registering what life has to offer, the need to take more of it, receive more of it, internalize it and produce something out of the satisfaction of that appetite.
Simon Schama

The University of Life 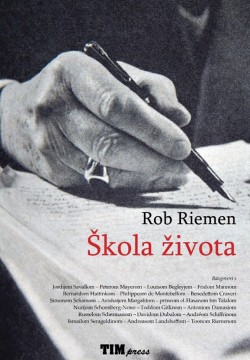