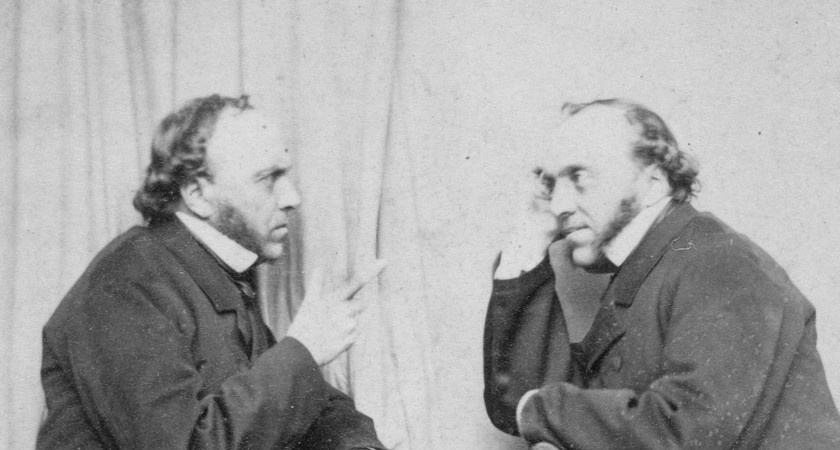 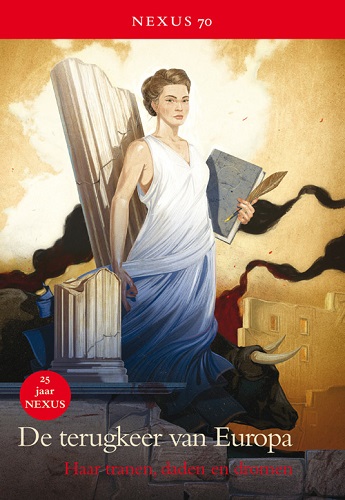 The European Union is not Europe. It is an economic Union, a bureaucracy lost in its capitalist values, deserted by the European spirit and haunted by the ghosts of its destructive past. Europe, on the other hand, is the princess who Zeus abducted in the shape of a bull, now remembered by few – shipwrecked on Crete, where she became the proud mother of a magnificent, humanistic ideal of civilization, conceived and exalted by thinkers and poets, and made a reality by the brave and decisive actions of those who fought for a world of truth and justice against the tyranny of power, wealth and stupidity.

The journal Nexus was founded to nurture and promote European culture in a critical dialogue with its long tradition of art, philosophy and spiritual worldviews, allowing it to realize its essential purpose: to offer insight into contemporary questions and problems. On the occasion of its 25th anniversary, the 70th edition of Nexus brings together ten classic texts by authors including Victor Hugo, Robert Musil, Joseph Roth, Stephen Spender and Robert Schuman, which, like Ariadne’s thread, will be able to guide us from the inert labyrinth of the Union in its present state. For the sake of critical dialogue these classic texts are supplemented with reflections on the nexus between past, present and future by contemporary thinkers and poets, including Colm Tóibín, Timothy Garton Ash, Ivan Krastev, Adam Zagajewski, Javier Marías Philipp Blom and Plácido Domingo. Nexus 70 thus presents a polyphonous Orphean song, full of hope, self-reflection, wisdom and confidence. May it resurrect the memory of princess Europe, so that she, after drying the tears shed over the crimes committed in her name, conscious of her own past deeds, will once again take up the struggle to realize her dream: a civilization where every human being will be able to live in dignity, and will be proud to say: ‘I am a European!’ 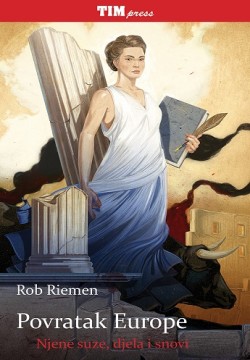